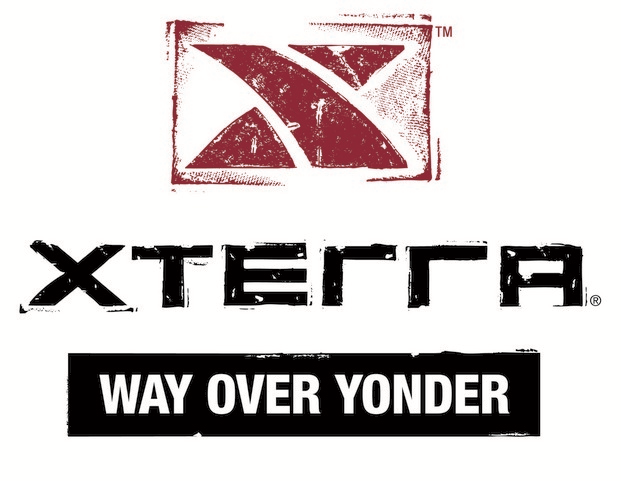 $15 OFF XTERRA Way Over Yonder Registration Fee In September 2015, while competing in the XTERRA National Championship in Utah, our Race Director, David Schwartz had an epiphany and realized that an XTERRA Triathlon was missing from one of the largest competitive markets in the United States. Today the journey to develop an XTERRA race near […]
To access this content, you must purchase Seasonal Tri Club Membership, Annual Tri Club Membership or 2022 Beginner Tri Program, or log in if you are a member.
Newsletter Sign Up

JOIN THE CLUB for access to member discounts and club perks!

Already a member?  Log in to view coupon codes and discount information?  Email info@empiretriclub.com if you’re having trouble.